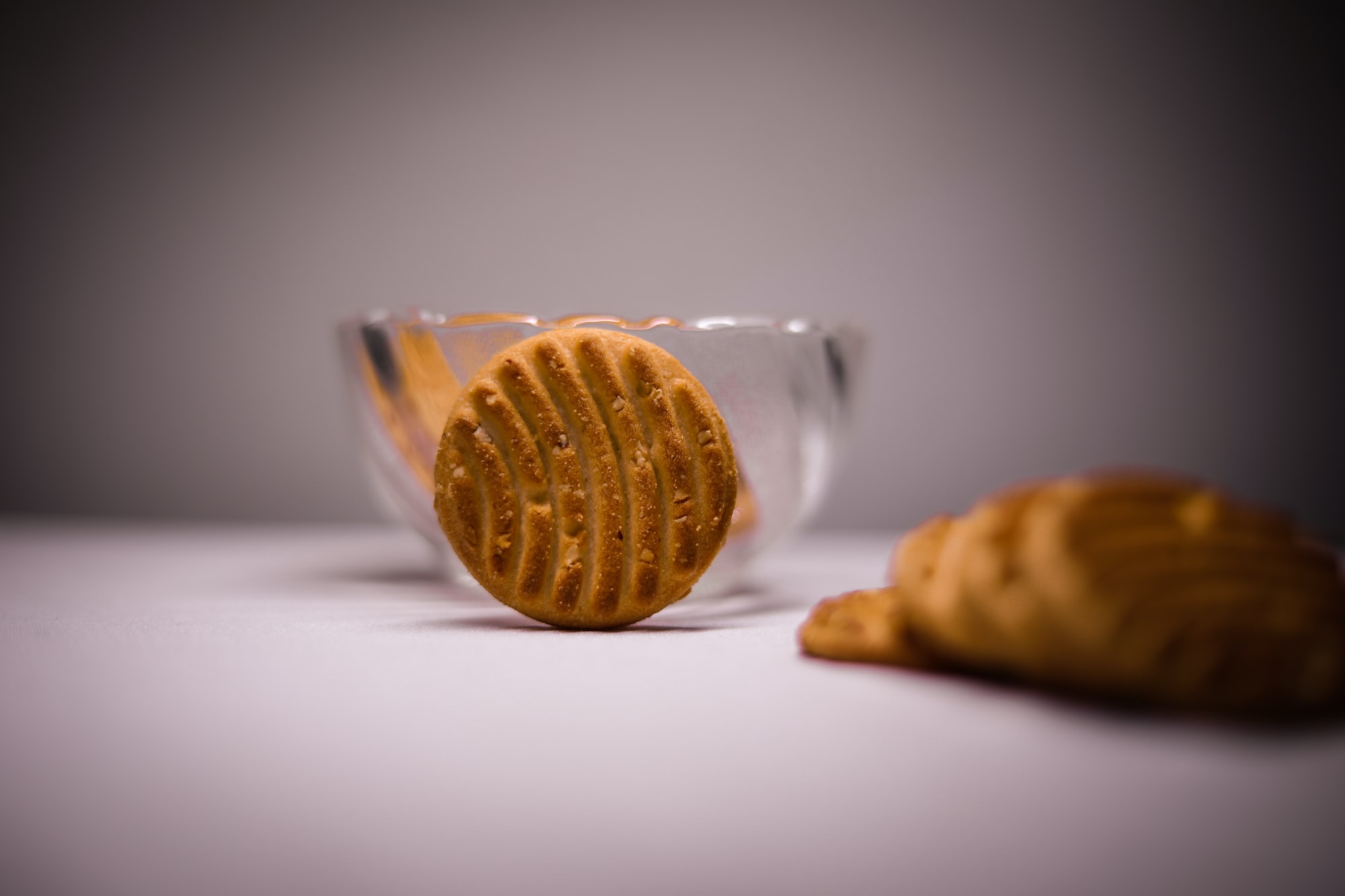 I'm pretty sure that the guys at Microsoft are a lot more talented that I can be. That's clear. But Teams has a problem: it's an overengineered PWA.

So, this is the story: I've been having quite a lot of awful days because of undisclosed personal reasons. This monday wasn't the exception tho. I had a class on Teams just as always, but for some weird reason some people were in the correct meet and some people (like me) did have to deal with the weirdness of a second meeting. And I'm not even kidding but both meeting had their chats as if they were the same. What The Functor. Two separate audio-video channels, but the same chat.

When it comes to the UI, it is really really bad. The thing glitches itself every now and then. It's just awful.