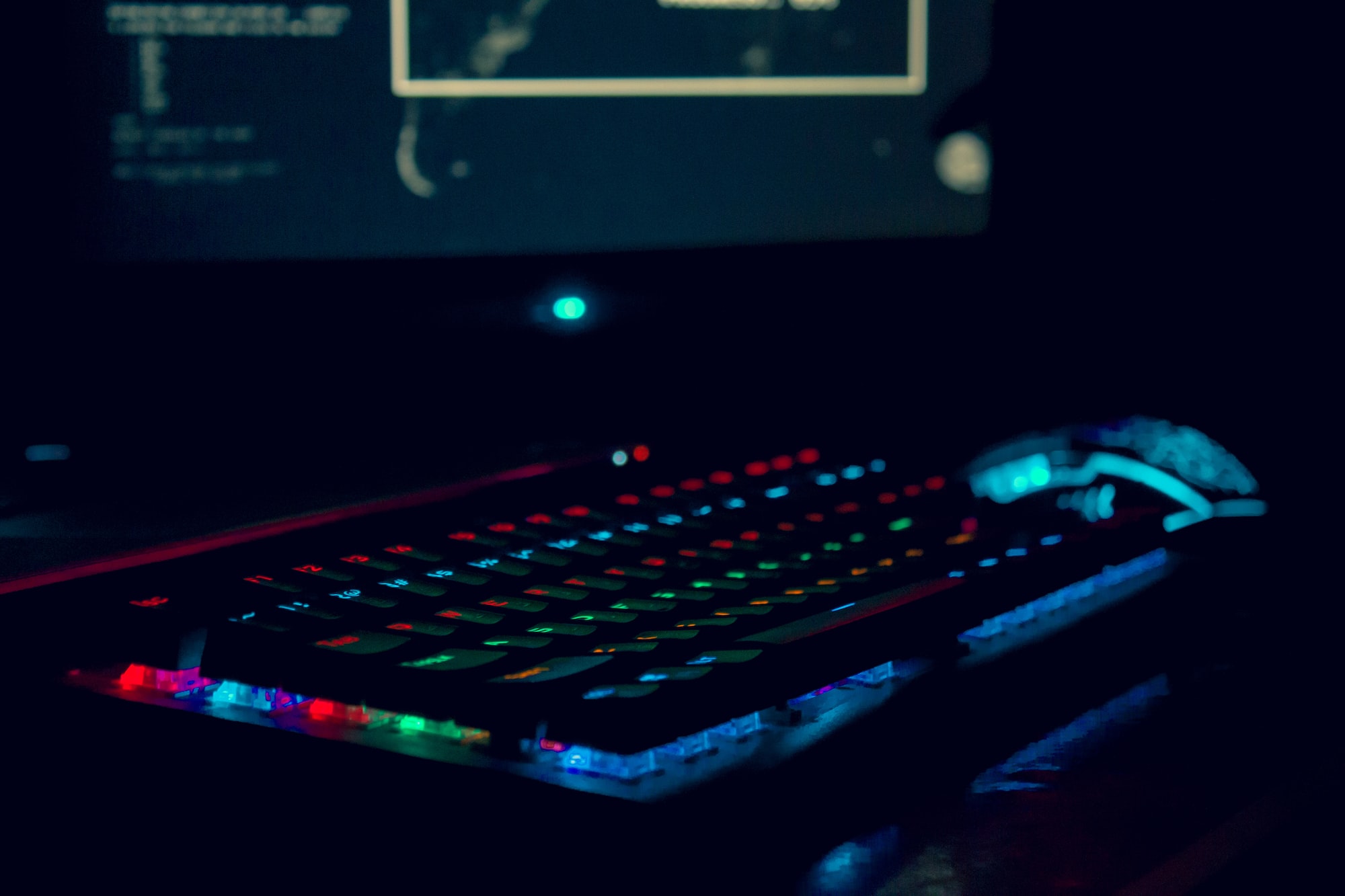 Trying to run the game with Steam will give us an error. This is as expected, since we don't have support for x86_32 anymore. The game (for computers) was originally made for 32-bits Windows systems, and that's the binary that you are trying to run. The fun fact of all of this is that Rockstar never ported the original 3D trilogy to macOS, but they rated decided to use Wine (Cyder).

However, there is an official native version that is able to run under the newer M1 macs: the remaster trilogy from iOS. Which of course you don't want to play, because of reasons. Fortunately, we can rely on an non-very-orthodox method in order to actually play the real game in systems without x86_64 support. You may criticize how it works, but it actually works.

In Github there is a project called re3, which is the reverse-engineered code of the original GTA III game. I'm not a lawyer –I'm just a computer scientist, kind of–, so this may be or not a good option (it's up to you!). But I don't think it actually causes any harm. I payed for the game on Steam, I'm running that version with just a binary reverse-engineered and adapted for MacOS, and so you should. If you want to play it (or use the reverse-engineered binaries), please buy the game.

We need to locate you game folder. This is easy. Use the Steam game's properties to do that. It will open Finder with "Grand Theft Auto 3.app". Don't open the app, but go inside it as a directory. The GTA III folder that you are searching for is under "Contents > Resources > transgaming > c_drive > Program Files > Rockstar Games > GTAIII". Copy the GTAIII folder to another place  (i.e. Documents). Then, copy all the contents of "Contents > Resources > transgaming > c_drive > Audio" under the "audio" folder of the new GTAIII directory.

I think it's clear why I cannot link the project directly, but it's not that hard to find. Anyways. Download the newer binaries and unzip it under any folder (except the game directory).  Then you can just copy the files over the new GTA III folder; but remember to not replace the folders (just the files!) since that will delete all the current content, just merge it.

The game is almost ready, but it will not run under the current state. There is a last thing that we need to do, and it's a hack that will allow you to launch the game from Steam as if it was supported. Please go to "Grand Theft Auto 3.app  > Contents > MacOS" and open a terminal inside that directory. Then you should run the following commands:

Just change PathTo to the actual path of you new GTAIII directory. It should do the trick.